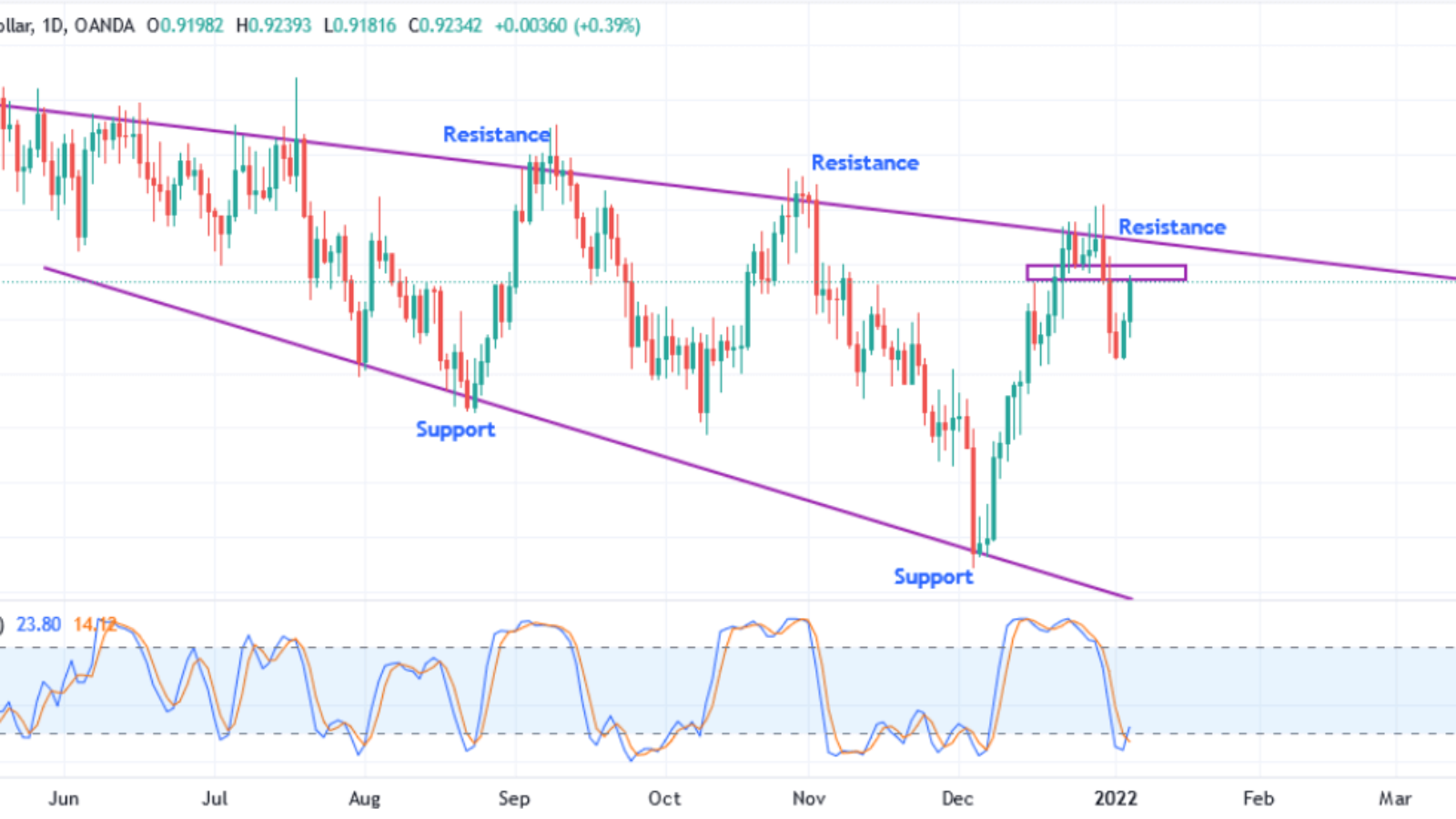 High probability of short opportunity on AUD/CAD trade idea, Pair pulls back to retest the broken support/supply zone, Wondering if pair will continue or make a new high? Read through to find out more.

This is released monthly, about 35 days after the month ends, if the ‘Actual’ result is greater than the ‘Forecast’ then good for the currency.

This measures the absolute changes in the number and population of employed people during the previous month, It is vital economic data released shortly after the month ends with a huge impact on the economy. The combination of importance and earliness makes for hefty market impacts throughout the period of its release.

Employment creation is an important leading index of consumer spending, This accounts for a majority of overall economic growth and activity.

It is released monthly, about 8 days after the end of every month, if the ‘Actual’ data released is greater than ‘Forecast’ it is good for the currency.

The unemployment rate measures the percentage of the total workforce that is unemployed people and once actively seeking employment during the past month, Although it’s generally perceived as a lagging indicator.

However, the number of unemployed people is an important signal of overall economic health simply because consumer spending is highly correlated with labor-market conditions.

The unemployment rate is usually released monthly, about 8 days after the end of the month; if ‘Actual’ released data is less than ‘Forecast’ it is considered by investors good for the currency.

this measures the level of a diffusion index-based Survey of about 175 purchasing managers conducted, selected geographically and by sector of activity to inspect the economy as a whole.

Respondents are asked to rate the relative level of business conditions and activity including employment, production, new orders, prices, supplier deliveries, and inventories.

It’s a leading index of economic health and activities – businesses respond quickly to market conditions, and their purchasing directors hold perhaps the most current and relevant information to the company’s view of the economy.

The data is released monthly, about 5 days after the month ends, ‘Actual’ release greater than ‘Forecast’ is good for the currency.

Firstly as being the first quarter of the year market seems unpredictable in previous analysis but Aud/Cad pops up a trade idea / short opportunity as the pair pulls back to retest the broken support zone.

Secondly, Before the end of Q4 pair traded sideways as a disagreement between investors which resulted in the formation of a chart pattern considered by investors to be Descending broadening wedge, It is characterized by increasing price volatility and diagrammed as two diverging trend lines, one rising and one falling.

However, AUD/Cad Trade Idea from the 4Hour line chart above we can observe that pair traded with high liquidity around the resistance of descending broadening wedge pattern, later during last week trading session pair broke and made a high of 0.93000 of which it rallied down breaking a key support zone 0.92500.

Moreover, the break in structure was quite a confirmation that the pair will continue bearish throughout the week, AUD/CAD pair sold as speculated and then tested a support zone of 0.91800 which resulted in the current ongoing retracement, this implies that the pair might continue its downtrend.

Additionally paying attention to the upcoming economic data release is necessary because vital information is released which makes a huge impact on the currency.