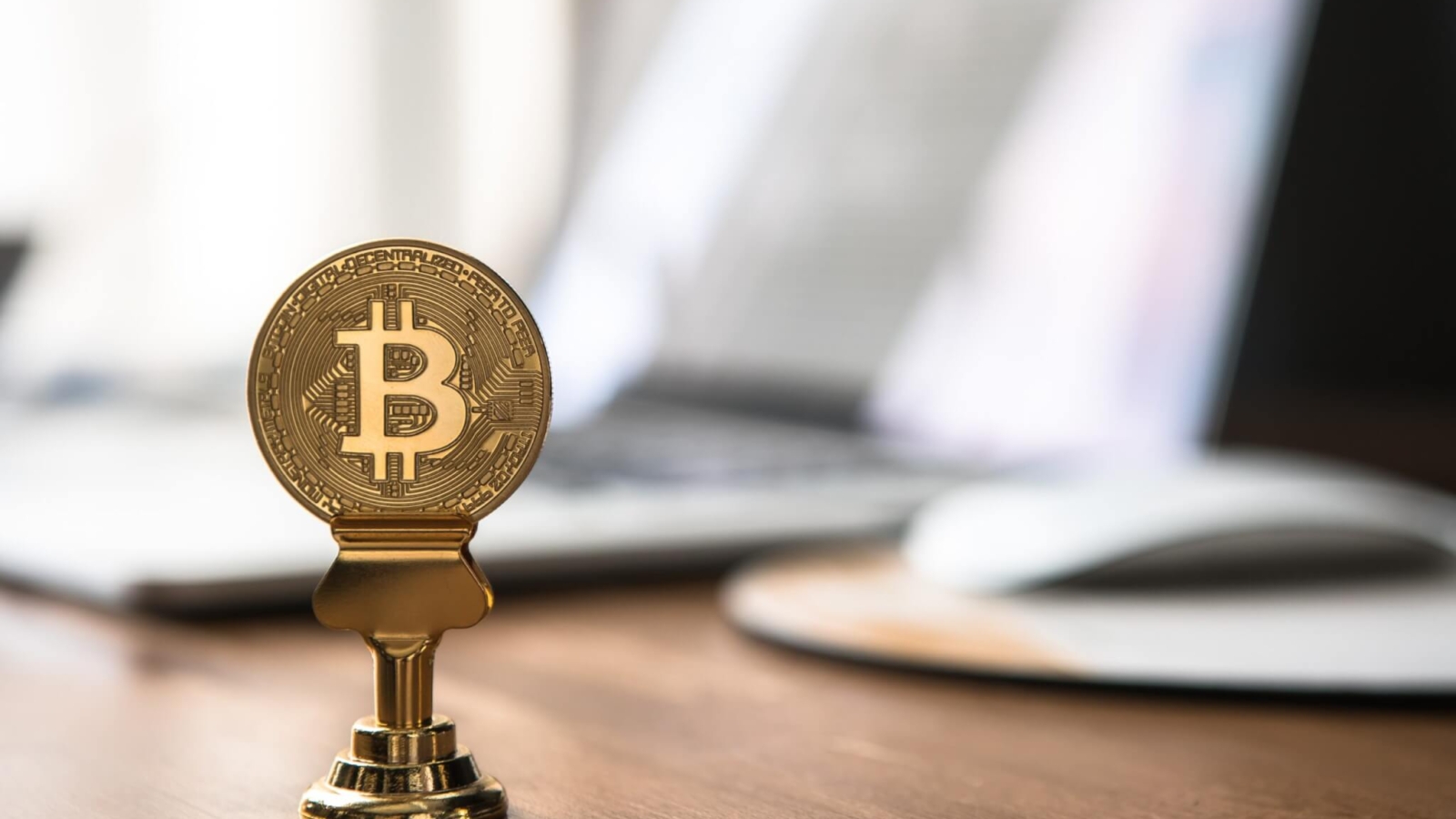 Wondering if Trend-Line Support Trading Idea on Btc/Usdt pair will bounce off the support level and continue its original trend which may possibly make a higher or break the support level and sell tremendously? Read through the post to get an insight into the next move of the cryptocurrency pair.

As part of Bitcoin’s coin issuance, Bitcoin miners are rewarded a certain specified amount of bitcoins specifically when a block is produced (approximately every 10 minutes). When Bitcoin first started, 50 Bitcoins per block were given as a reward to miners after every 210,000 blocks are mined (approximately every 4 years).

Bitcoin was initially designed as a deflationary currency. Like gold, the premise is that over time, the issuance of bitcoins will likely decrease and thus become scarcer over time.

As bitcoins become scarcer while the demand for them increases over time, Bitcoin can be used as a hedge against inflation as the price, guided if price equilibrium is bound to increase.

Moreover, on the flip side, fiat currencies (like the US dollar, and Great Britain Pounds), inflate over time as their monetary supply increases, which may lead to a decrease in purchasing power.

This is basically known as monetary debasement by inflation. A simple example would be to compare housing prices decades ago to now and you’ll notice that they’ve intensively increased over time!

From our daily chart, we can closely observe that Btc/Usdt cryptocurrency pair is currently trading around the support of the trend-line. This implies that the cryptocurrency pair will likely bounce off and continue its original up trend or sell tremendously As per upcoming economic events which may serve as catalysts, Investors and retail traders are paying attention closely

Additionally with the help of our stochastic indicator whose SMA is currently an oversold level indicates that Btc/Usdt pair is oversold, this is an additional confluence on Trend-Line Support Trading via Idea Btc/Usdt that pair may bounce off only if the daily candle closes above 40k and above 0.168 Fibonacci retracement level and However may also sell if the daily candle closes below 40k and below 0.786 Fibonacci retracement level.